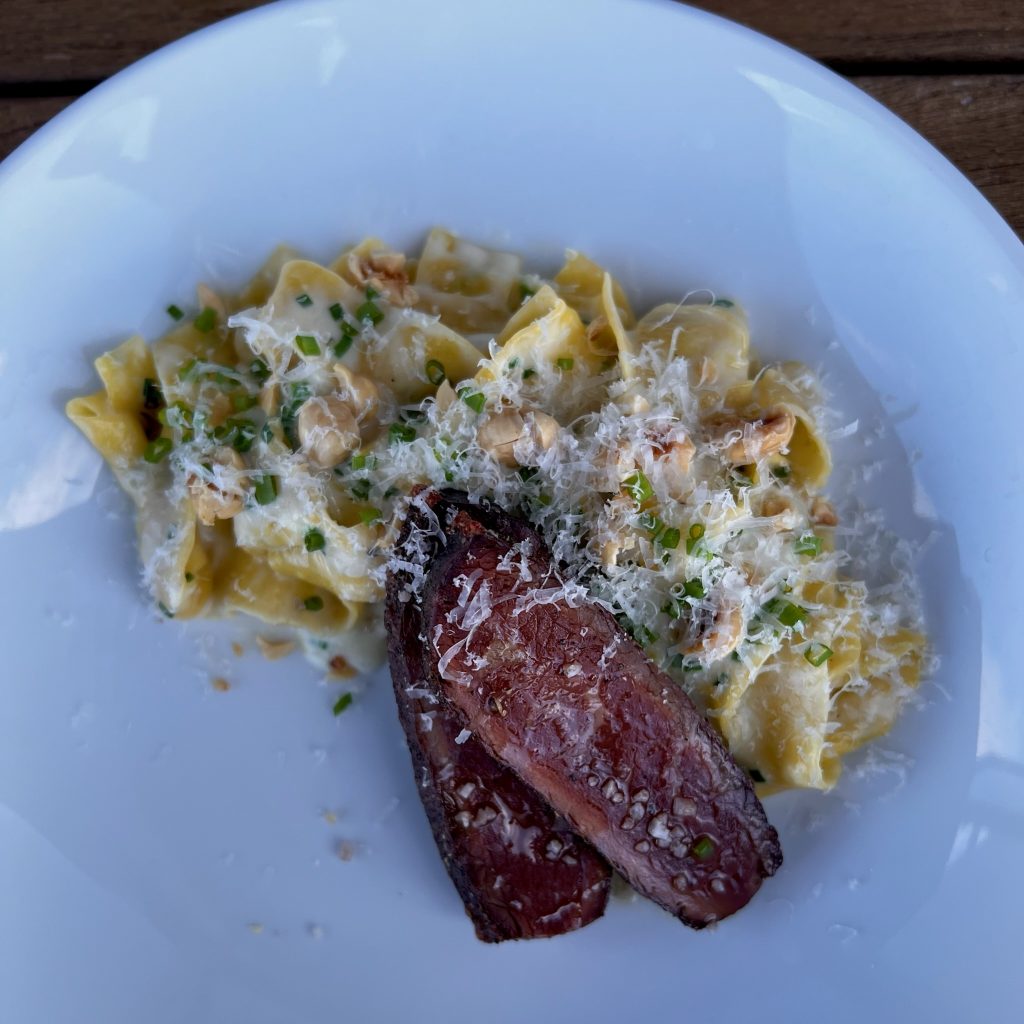 Our culinary team works with local farmers, growers, and artisan producers to design a creative rotating menu with seasonal ingredients and house made components. 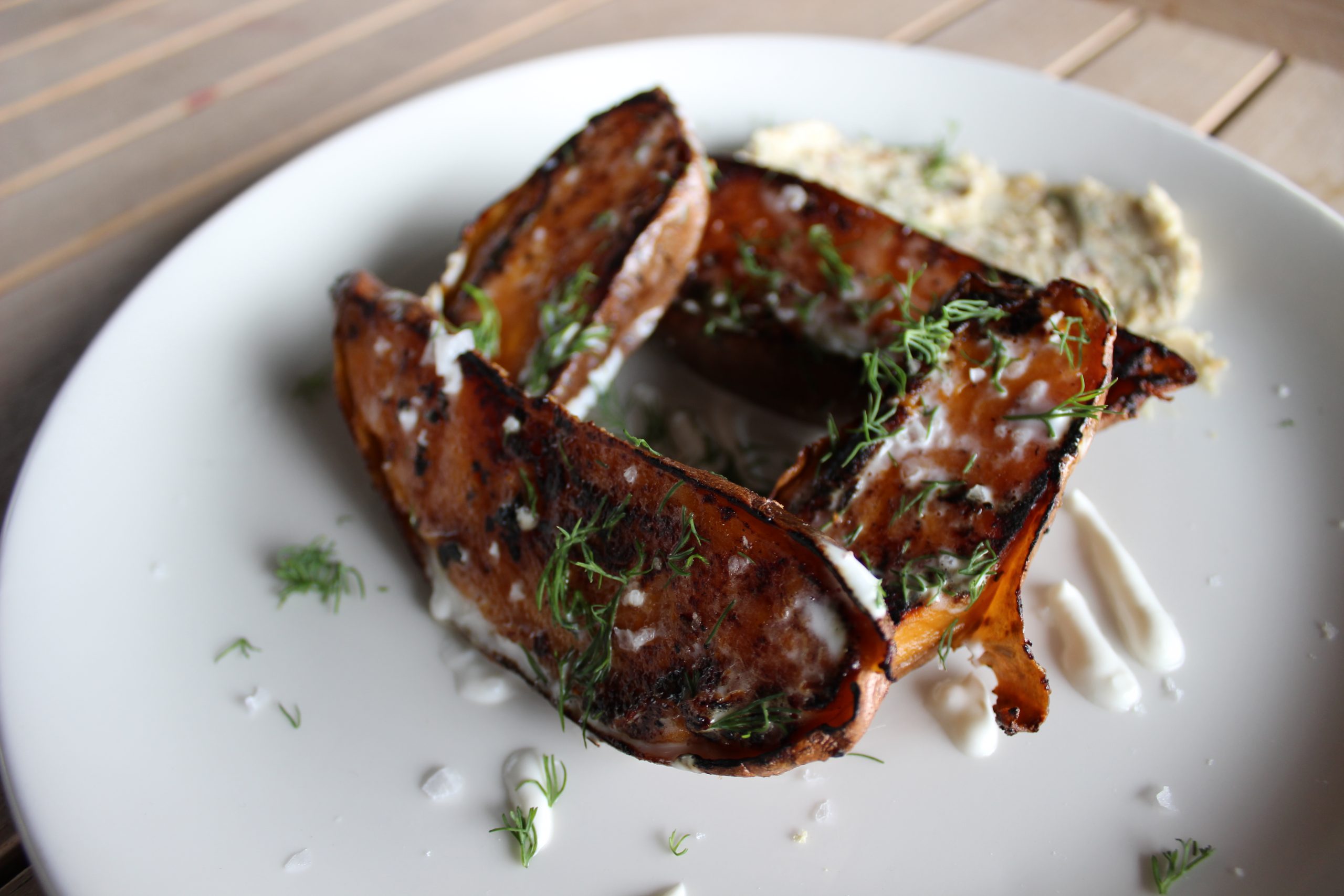 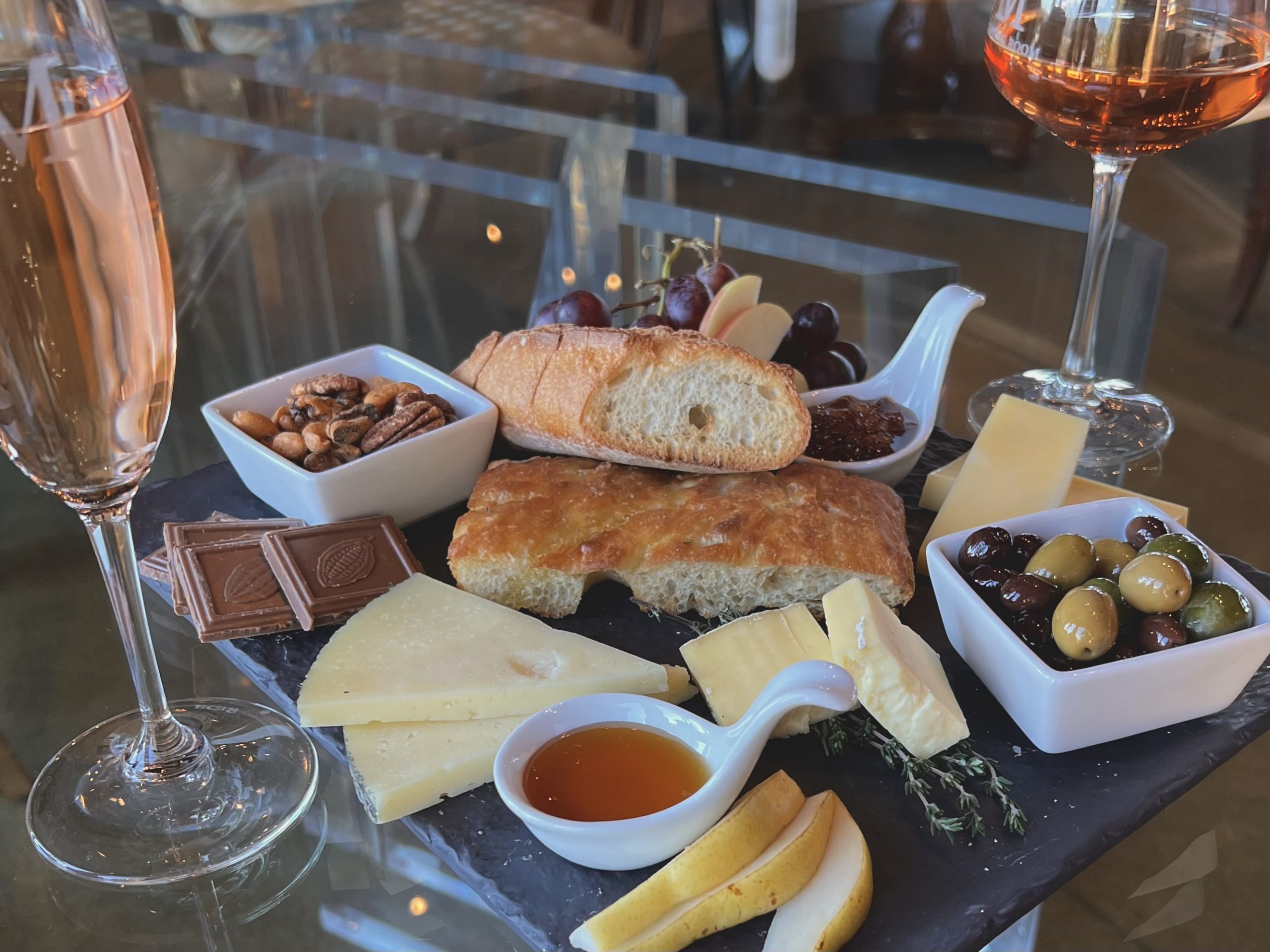 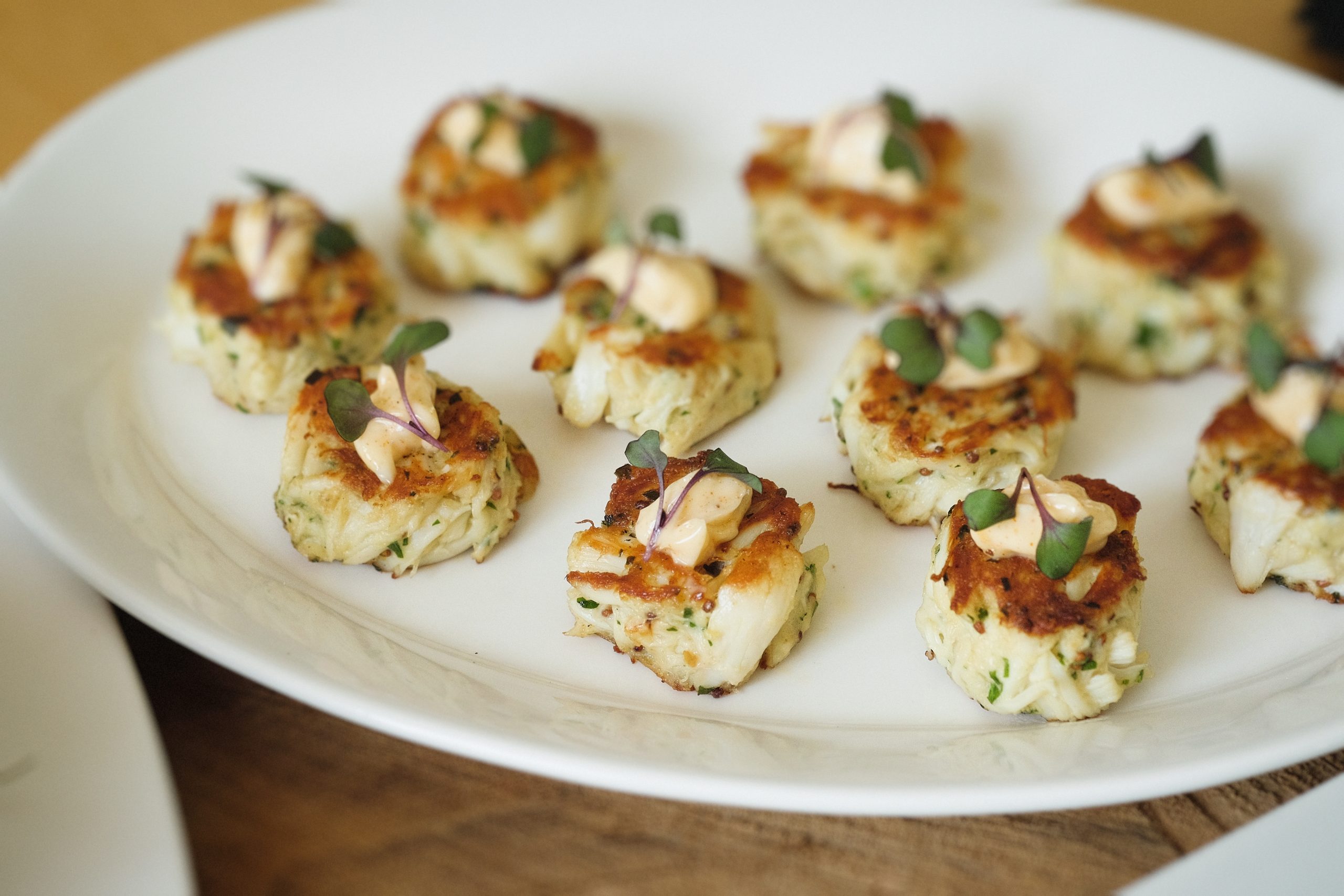 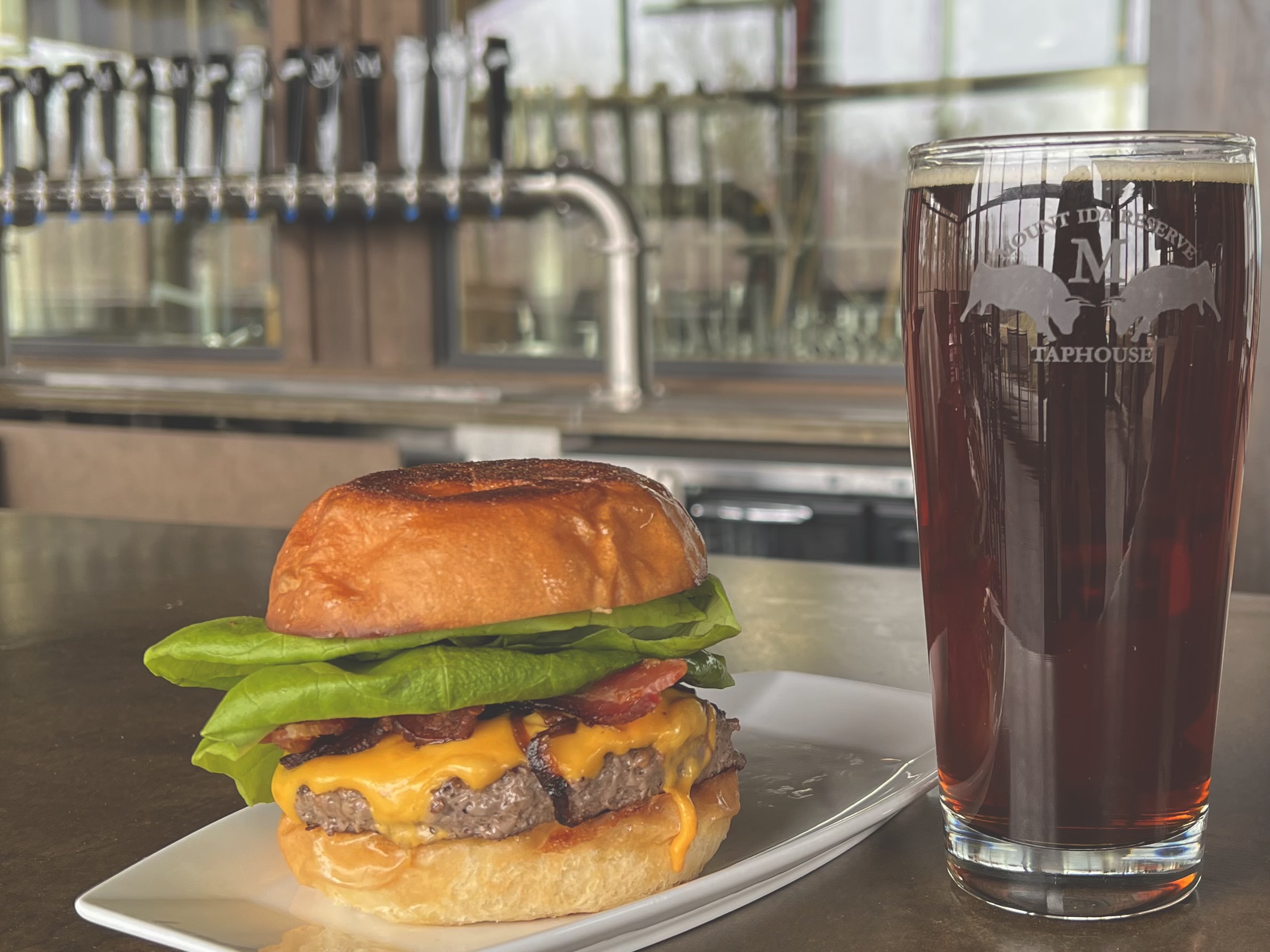 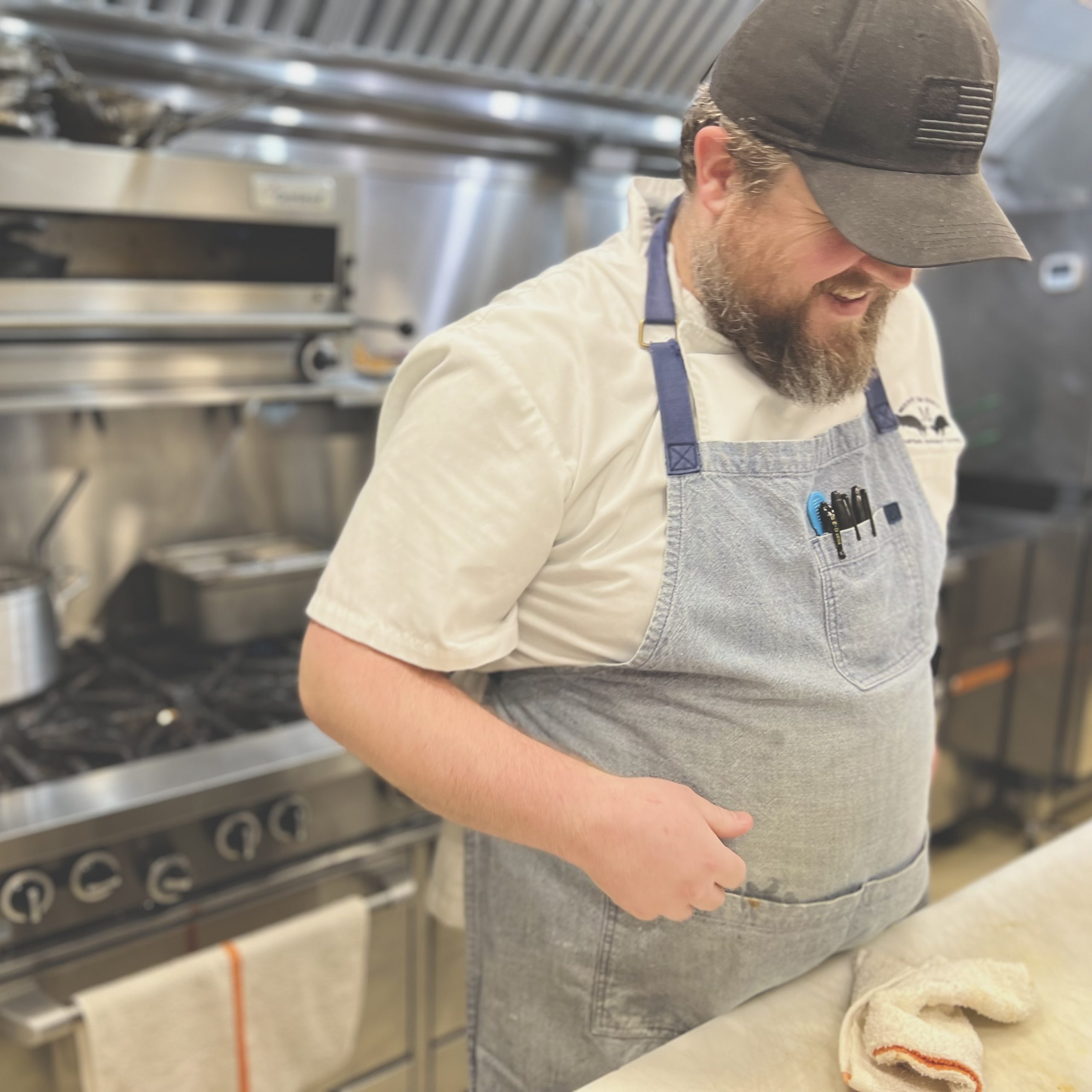 Chef Adam Jankowski joined the Mount Ida Reserve team after a five-year career at The Inn at Little Washington. As the lead cook under Chef Patrick O’Connell, Adam was part of the team that helped bring The Inn its Three- Michelin Star rating and La Liste ranking of the #11 restaurant in the world.

Adam started helping out in his mother’s restaurant at the age of 10. While studying at UVA-Wise in south-western Virginia he picked up after-class shifts in kitchens and found inspiration from the chefs who he worked under. He and his wife Chelsey have also recently welcomed their first daughter Evelyn into their family.

how can we help?

THE LODGE AT
MOUNT IDA FARM